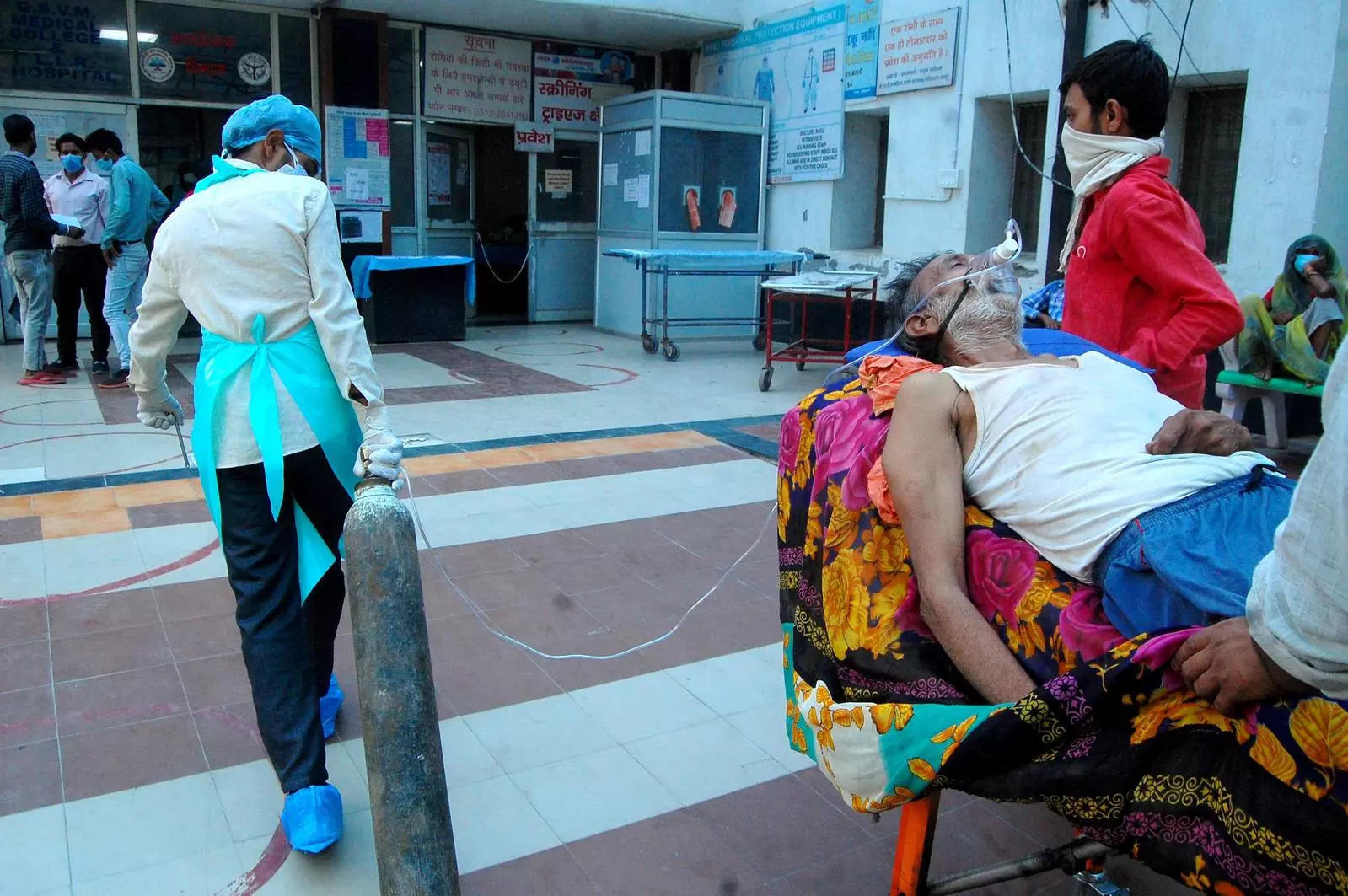 Agra: The Paras hospital in Agra is being sealed following the death of 22 patients reportedly due to a shortage of oxygen.

The district administration has taken this decision after investigation on Tuesday afternoon.

District Magistrate Prabhu N. Singh said that a case will be registered against the hospital under the Epidemic Act.

There are 55 patients admitted in the hospital, who will be shifted to another medical facility by the team of the Chief Medical Officer (CMO).

The District Magistrate said that all the deaths in the hospital are being audited separately by the CMO’s team. He said that comments in the viral video spread fear among the general public. This act is not good in a pandemic, he said.

On the other hand, the hospital management denied that any mock drill had been done to stop oxygen.

Meanwhile, in a statement released on Tuesday afternoon, Paras Healthcare has further clarified that ‘Shree Paras Hospital‘ which is a local hospital in the city of Agra, has no association with the Paras Hospitals Group in any way.

The statement said that media reports referred to the hospital as Paras Hospital instead of Shree Paras Hospital which is unnecessarily having a negative impact on the image of the reputed healthcare group.

The matter highlighting the hospital’s lapse came to light after a video surfaced on Tuesday in which the hospital owner is heard saying that it was a “mock drill”.

The purported video shows a doctor admitting that 22 people died after he shut oxygen for fives minutes during the mock drill.

Earlier on Tuesday, Congress leader Rahul Gandhi had demanded strict action against those responsible for the deaths.

“There is an acute shortage of oxygen and humanity in BJP rule. There should be strict action against those responsible for the heinous crime. My condolences are with the family members of the deceased in this hour of grief,” the former Congress President wrote on Twitter.