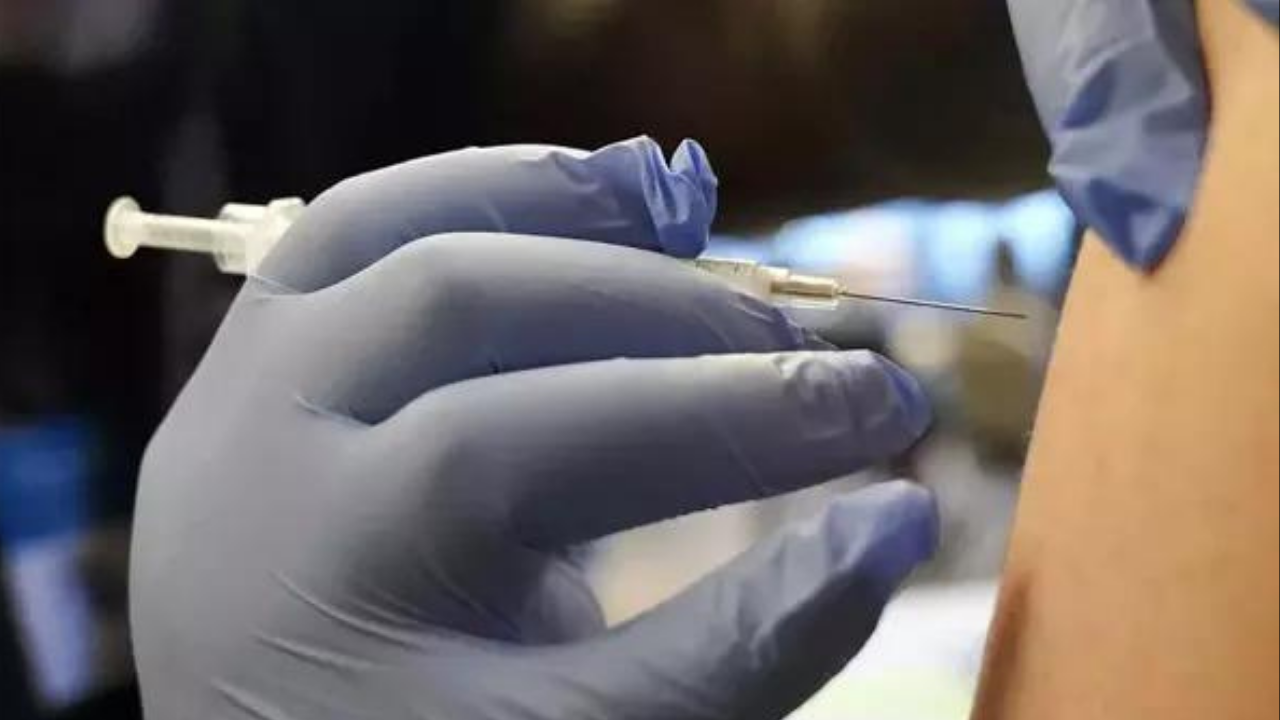 Copenhagen: Denmark plans to offer a fourth COVID-19 vaccine dose in the autumn to those who are over 50 years old, Prime Minister Mette Frederiksen said on Wednesday as she announced a strategy to curb the spread of the disease over the coming months.

Although COVID infections are still at low levels, Denmark has seen an increase in the number of cases after the new BA.5 subvariant of Omicron, which seems to spread more quickly than other variants, became dominant in the Nordic country.

“It is not surprising to us that new variants occur and infections can increase. But it still happened earlier than expected. And that’s why we need to respond, and that’s why we are acting now,” Frederiksen said.

She added that vulnerable groups would be able to get a booster shot already from next week.