Even before minimalism became a buzzword in Indian fashion, designer duo David Abraham and Rakesh Thakore showed the fashion aficionados back home that there is more to it than just sequins and bling. They have redefined how we perceive Indian fashion. The duo established their label in the year 1992 and showcased their first collection on the Indian ramp in 2010. They reimagined the traditional sari and every other designer followed suit. Their third silent partner Kevin Nigli also has a major role to play in building the brand A&T. In a special for The Times of India, India’s leading designers share their favourite designs over the years, the collection that is closest to their heart and what inspires them every day. This week’s designers in focus are David Abraham and Rakesh Thakore, who share some of their favourite work in more than 25 years of their illustrious journey. In the year 2010, Abraham and Thakore made their catwalk debut in India. This was their first-ever fashion show in India by A&T. The collection used iconic everyday motifs such as the autorickshaw, the umbrella, chappals, a parrot- as inspiration to an Indian ethos. The sari was reimagined; worn slightly cropped and with a belt (which become a trend later) and accessorised with a wedged heel mojari shoe and a choli with allover metal studs. This particular outfit – a double ikat handloom woven silk sari from Andhra, used the classic English houndstooth on the pallu and teamed with a button-down shirt. This outfit has been bought by the Victoria & Albert Museum in London as part of their permanent archives for textiles and was the opening exhibit for the show ” The fabric of India” London 2015. 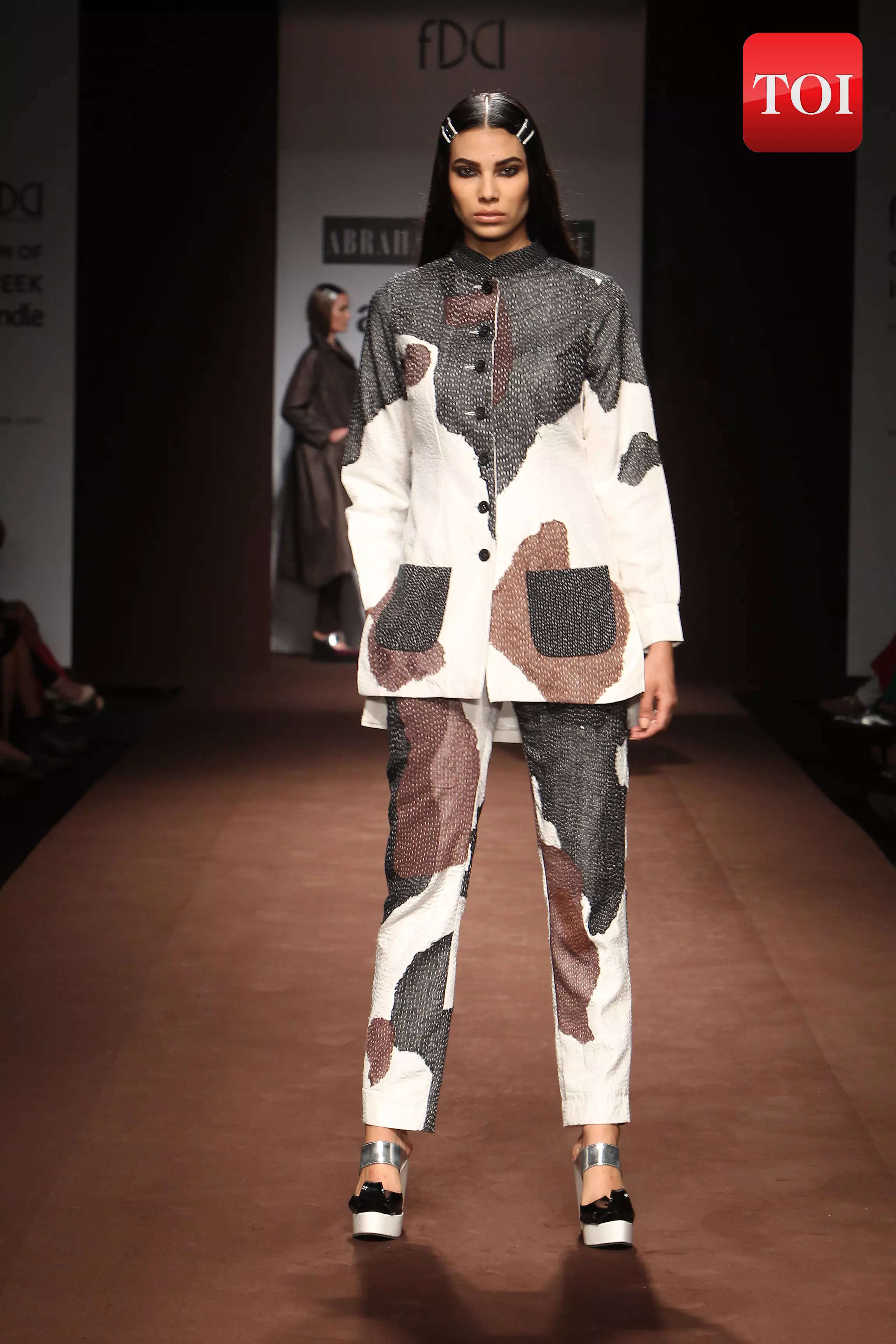 Catwalk show in 2015- A precursor to the current trend of upcycling – this collection proposed reusing scarp fabrics, trims, sequins made from old Xrays and the age old tradition of Kantha to create the new using the old/ discarded. Catwalk show in 2011 – The idea of using menswear inspired shapes / patterns for women – and gender-fluid dressing – was ahead of its time and still relevant today in a world of increasing binary options. The collection used iconic motifs like the houndstooth, herringbone, plaid, etc – traditional menswear-inspired fabrics – but for women. In 1992 their first collection of A&T was displated at The Conran Shop London, UK. They launched their brand in London, UK with a collection of loungewear , accessories and home textiles. This would later expand to other boutique shops such as Selfridges, Designers Guild, Harrods, etc. The Xmas catalogue Liberty London – advocating easy yet sophisticated lounge dressing, at-home leisurewear that is making a comeback now in Covid times of Zoom dressing and work-from-home. The range covered easy loungewear such as pajamas, kimonos along with bedlinen and accessories like slippers and eyemasks. In the year 2002, the first collection of Home and Loungewearwas exhibited at Scenes d’Interieur, Maison & Objet Paris. They were one of the first designers to show by invitation. A&T Home & Loungewear collection was presented twice a year for over 10 years to overseas clients. 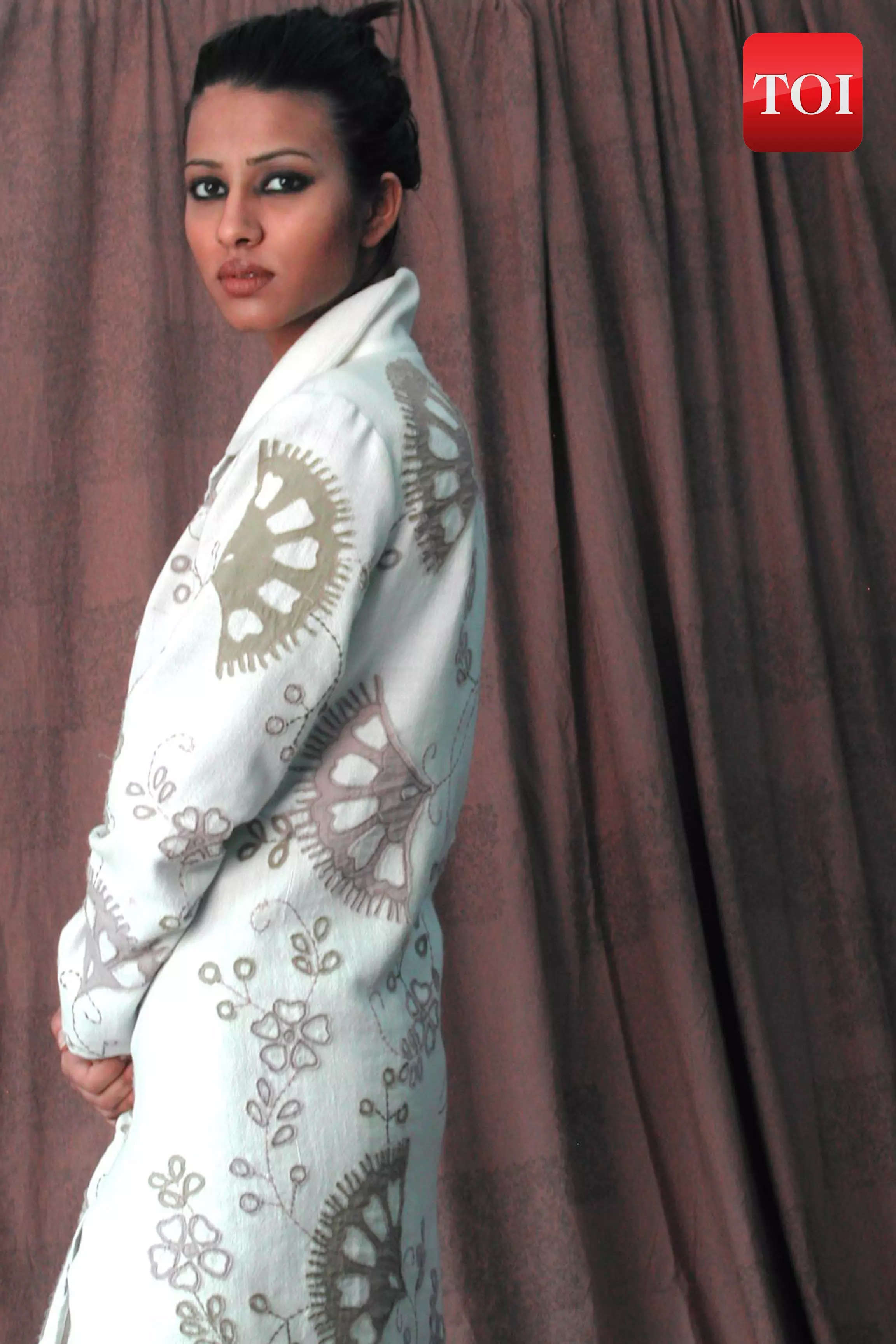 In 2005, the first collection of A&T RTW fashion at Tranoi, Bourse de Commerce, Paris. They were one of the first Indian designers invited to show their ready-to-wear collection to overseas clients. 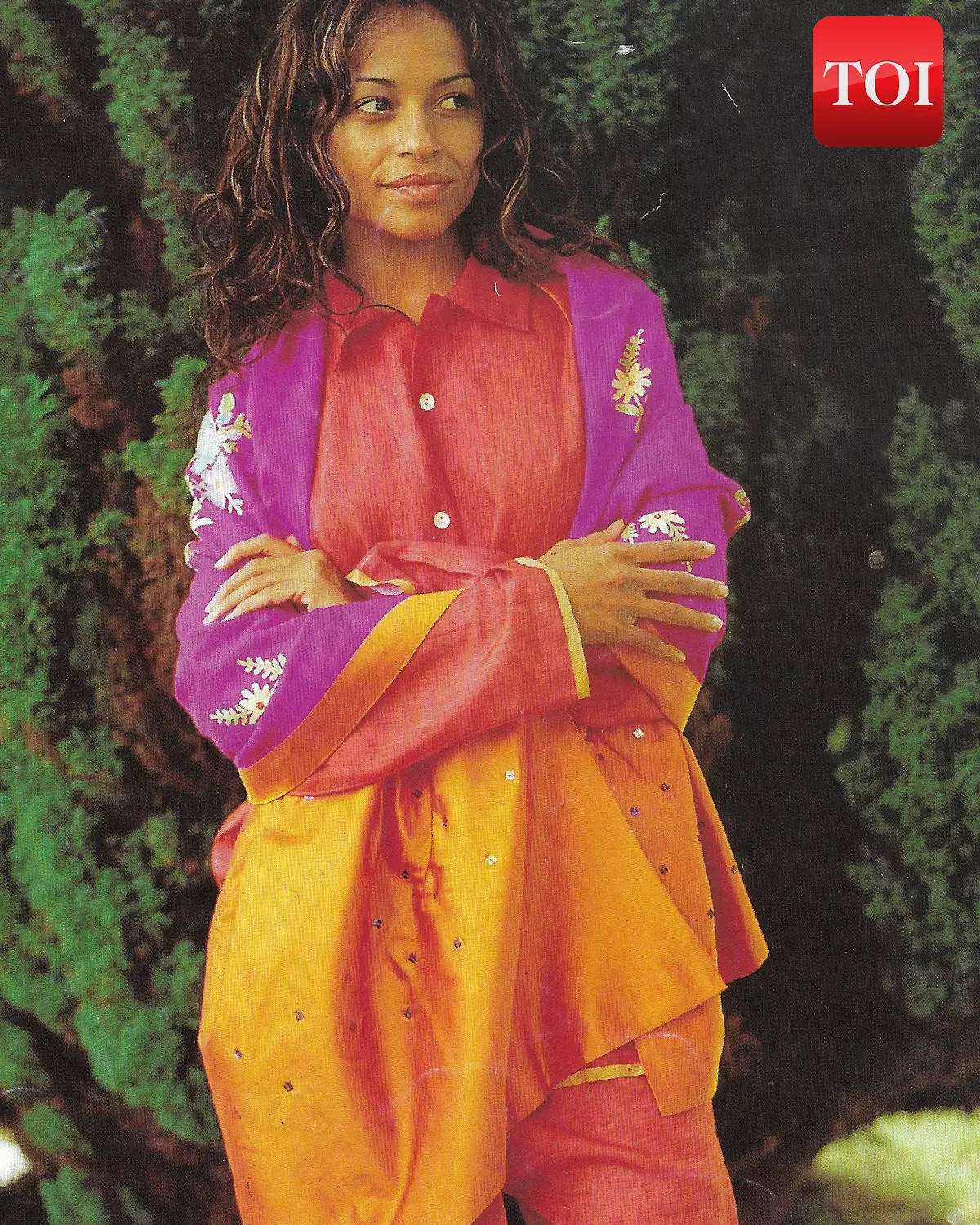 In 1995 their first fashion collection at Browns ( of South Molton Agency ), London who also later became their representative for a few years. The collection sold to some of the best boutiques such as Selfridges, 10 Corso Como, etc.