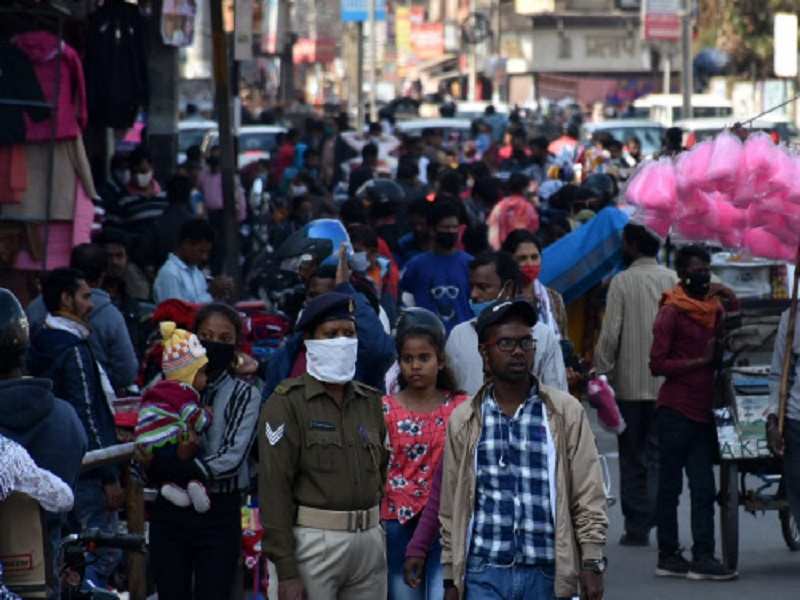 India has reported on Monday its worst single-day increase in Covid-19 cases since October, taking the tally to more than 12 million for the first time ever.

A total of 68,020 new coronavirus cases were reported in the last 24 hours, the health ministry said. It was the highest daily rise since Oct. 11.

India’s overall caseload of 12.04 million – the world’s biggest outside the United States and Brazil – had been falling steadily since a peak in late September, but increased public gatherings and travel are causing a spurt at a time when a majority of Indians are yet to be vaccinated.

India has been reporting a spike in cases – above the 60,000 mark – for three consecutive days, though Monday’s rise was still below September’s peak of more than 90,000 cases a day.

India’s worst affected state, Maharashtra, is considering imposing a strict lockdown this week and has already tightened travel restrictions and imposed night curfew in a bid to put a lid on rising cases of infections.

Daily deaths rose by 291 on Monday and the virus has so far killed 161,843 people in the country.