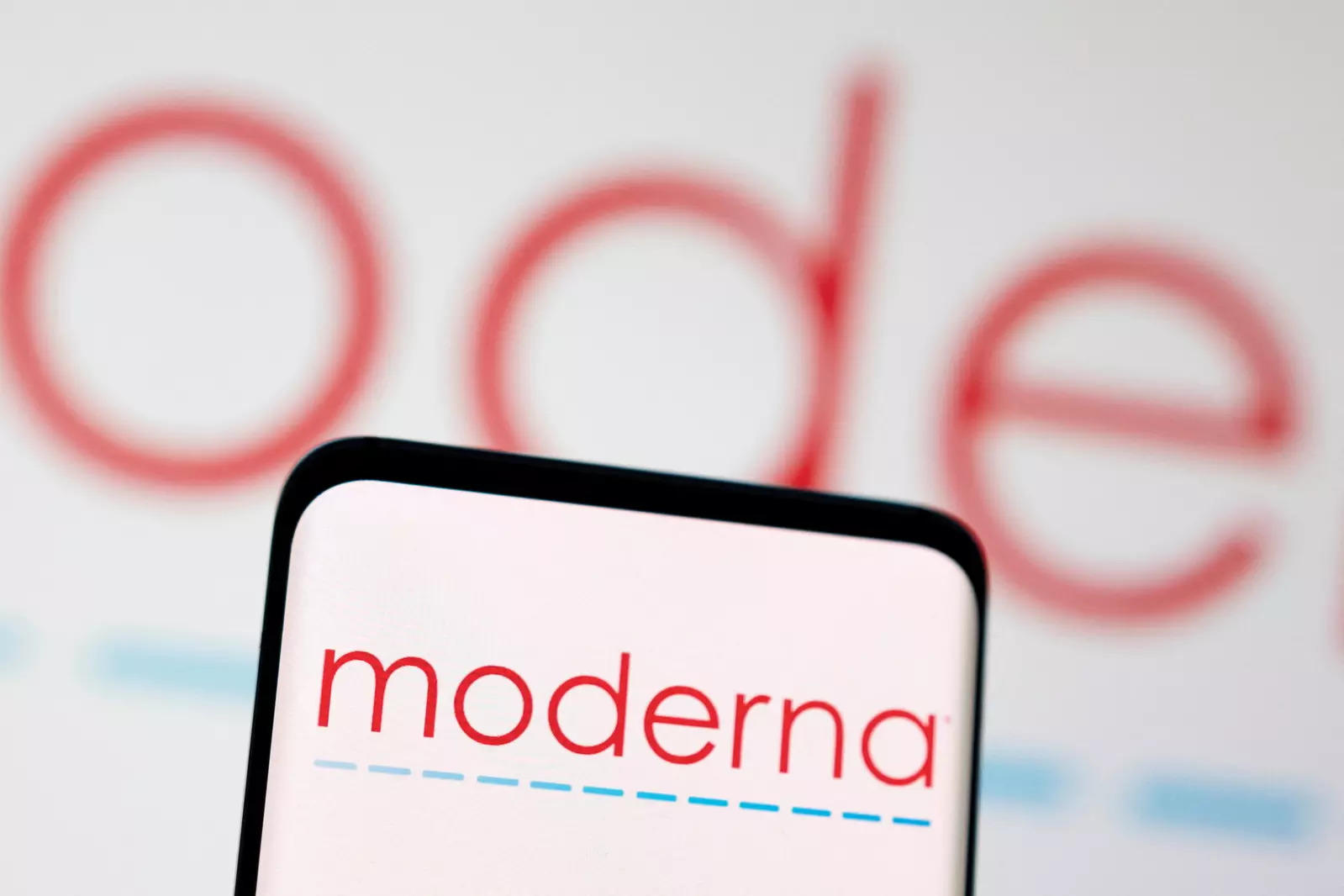 London: U.S. biotech firm Moderna will build a new research and manufacturing centre in Britain to develop vaccines against new COVID-19 variants and other illnesses, the government said on Wednesday.

Moderna’s COVID-19 vaccines, which use messenger RNA (mRNA) technology, were among those deployed in Britain, with Prime Minister Boris Johnson hailing the roll-out as one of the keys to re-opening England’s economy from stringent lockdowns.

Britain’s health ministry said that the pandemic had shown mRNA technology as one of the fastest routes to develop new vaccines, and could be applied to other areas, such as cancer, flu, dementia and heart disease.

“Our investment will guarantee jabs in arms against some of the toughest viruses out there, bringing us to the forefront of the fight against future threats,” Johnson said in a statement.

“We’ve all seen what vaccines can do, and today’s partnership brings us one step closer to finding cures for some of the most devastating diseases.”

Britain in December said it had ordered 60 million more Moderna COVID-19 vaccine doses to be delivered in 2022 at 2023.

“As we continue to expand internationally, we are pleased to bring local mRNA manufacturing to the UK. We look forward to establishing our R&D activities and capabilities in the country,” Moderna Chief Executive Stephane Bancel said.

The aim is for the facility in Britain to start producing vaccines in 2025, but while the government had agreed the strategic partnership in principle with Moderna, further details were being finalised.

The government did not give a location for the new facility, or an estimated final capacity, but said work on its construction could begin this year.