A brief history of litigations in fashion

Fashion lawsuits are divided into many segments – for example, industrial design rights, design piracy prohibition acts, or fashion design copyrights in India as well as other countries. The French king, Francis l issued certain legal privileges to textile industries in 1711. This move was followed by England and Scotland in 1787 where they recognized the need to offer legal protection to fashion designers. Even Germany initiated the protection of fashion patterns in 1876. And in more recent times, in 2002, European regulations provided legal protection to fresh fashion designs, specifically those that encouraged an aesthetic appeal, in order to keep the creations uniquely exclusive under their copyrights. Slowly and gradually, the growth of the fashion industry boosted the necessity for legal rights and protection from piracy. Acknowledging this, to create a trademark protection law, or for intellectual property rights on logos, United States went on to create a shield named the “Design Piracy Prohibition Act” in 2015. IPR laws in India, specifically the Copyrights Act, 1957, and the Design Act, 2000 provide twofold protection to designer clothing from India. Any creative or artistic work is well-protected under India’s Copyrights Act, just like any other international creation. 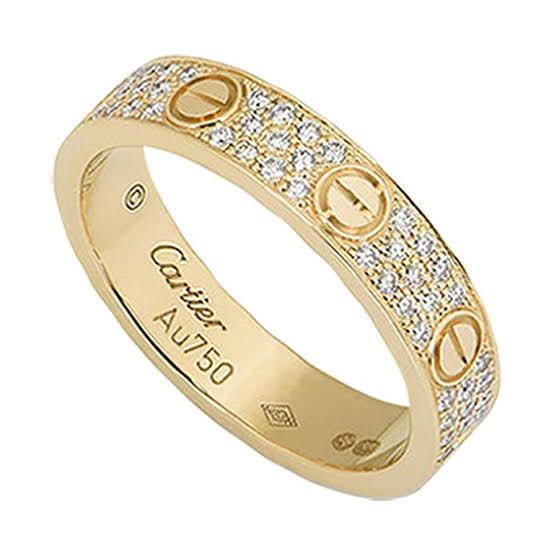 There is a recent controversy going on between two fashion giants: Chanel, the classic French fashion house, and the 34-year-old Chinese tech company Huawei. It is a “trademark war”, and Huawei has been the subject of ‘trade secret misappropriation’ and ‘forced technology transfer’ headlines in connection with allegations lodged against it by the US Government. The signature logo or trademark squabble had started with many others in the past. But, this recent CC logo battle seems to have made things like having a conceptual point of view, and being in comparison, very risky matters with legalities. Chanel had also accused another Miami-based retailer of coming into a conflict of the federal trademark law by using the CC logo on clothes and accessories without Chanel’s authorization, allegedly intending to mislead customers. Since face masks are the biggest reality of fashion today, many brands are trying to match up to mounting consumer demands. There have been many instances, even before well-known brands began offering face masks with their logos emblazoned on them, when fakes hit the web en masse, with a plethora of fake designer face masks and accessories. For instance, Tommy Hilfiger filed a trademark infringement suit with the Delhi High Court against two Tamil Nadu-based companies for manufacturing masks with this New York-headquartered company’s name and logos on them. Those products were being sold openly on Indiamart among other sites, and the decision, made last year, favoured Tommy Hilfiger awarding it a preliminary injunction. 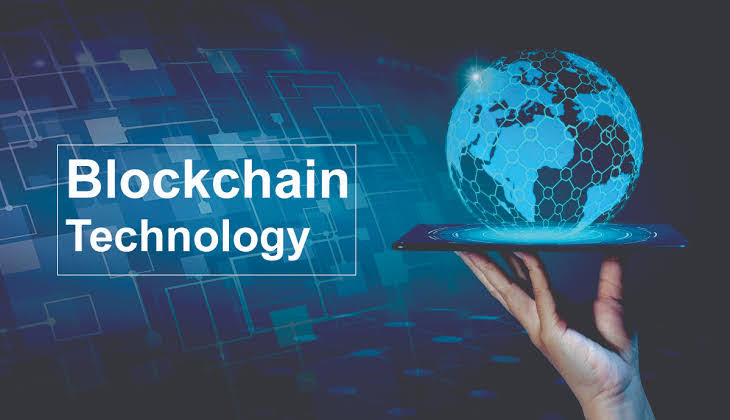 
Recently in Washington D.C., a complaint was filed against Amazon for allegedly discriminating against black and female employees. Just before Jeff Bezos resigned, he was accused of making the company’s obsession with customer demands their top leadership principle, and not being equally concerned about the treatment of its employees. In other news, in 2019, LVMH launched “Aura” – a platform that serves the whole luxury industry with powerful product tracking and tracing of authenticity. Leading in LVMH’s brands’ list is Louis Vuitton, silently working on new products, and now providing customers with blockchain-hosted digital certificates of authenticity. At the same time, Prada has joined the same strategy of legalizing all their products through RFID chip installations by the second half of 2020. And, a conflict has arisen between Marc Jacobs and the Ohio State University over filing respective ™ applications to register the word “THE” for usage on clothes, handbags, heels, and other fashion pieces. Ohio State University initiated the opposition that Marc Jacobs, in May 2019, filed for using ‘THE’, but it has already been under the former’s copyright since 2005, which is more than a decade before Marc Jacobs began using the word. 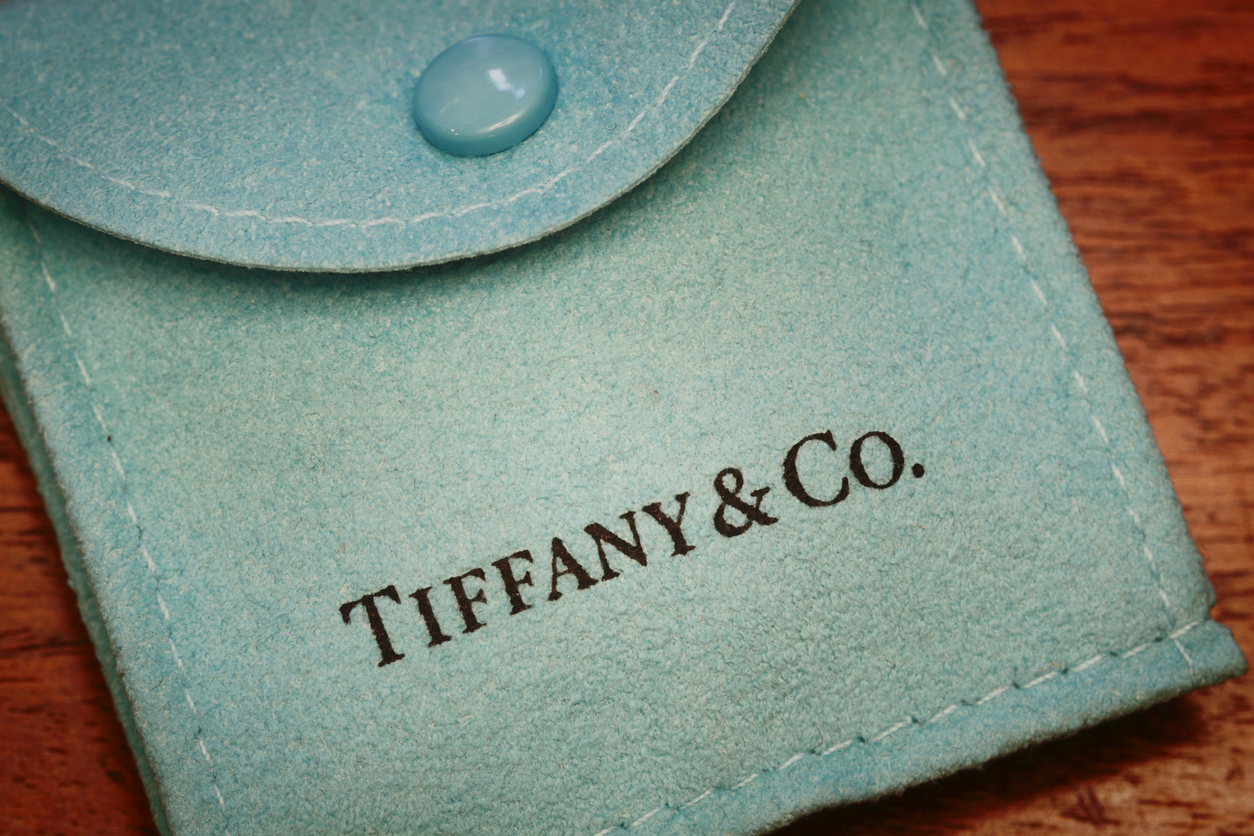 
Now, when we talk about single-colour trademarks, it’s hard to miss mentioning Tiffany & Co. Christian Louboutin is also marking copyrights for the signature colours and shades it uses. This is quite unlike filing for conventional trademarks of words, logos, alphabetical designs, or even monogrammed patterns. Colour trademarks face many different challenges at the time of registration and enforcement. But even smells, sounds, textures, and motions have their own distinct challenges in being proven as intellectual property. When it comes to the French accessories brand Cartier and its copyrights on the most classic and famous love bands, this historic jeweller for royalty has also gone through its own ownership battle. The signature love bands were designed in 1969, and have been extremely loved and adored, ranging from royalties to Hollywood celebs. The company has a trademark on the overall configuration of the bracelet’s mechanism since 1977. And ever since the bangle had been worn by the iconic Elizabeth Taylor, it has become a status symbol, right to the present with Kylie Jenner flaunting it out loud.

Fashion and its laws may sometimes go hand-in-hand, or against each other. However, the saga continues, whether it is with sports brands like Nike that filed a trademark lawsuit against MSCHF over allegedly infringing Nike’s Satan Shoes, or it is Diet Prada continuing the legal debate with Dolce & Gabbana over the defamation suit of ‘smear campaigning’. Let’s just say that legalizing the products, and intelligently staying in one’s lane when it comes to designs, copyrights, and piracy prohibitions is something that all the companies need to take very seriously in the times ahead.