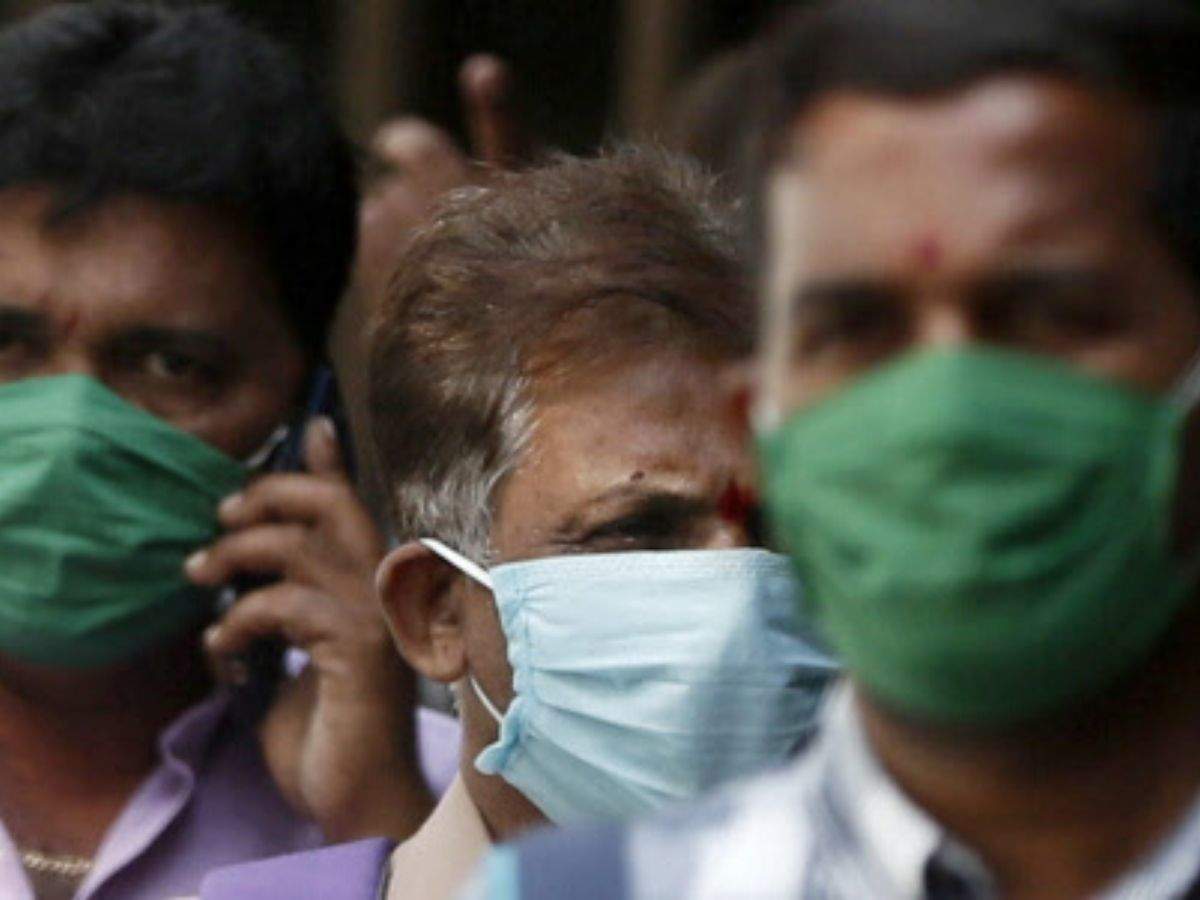 New Delhi: Scientists working on a mathematical model to examine the Covid-19 spread forecast that the current second wave will peak somewhere between April 15-20 and the number of ‘active’ symptomatic cases would hit a high roughly a week later at the same level of around 10 lakh cases the country had seen in September last year.

Manindra Agrawal of IIT Kanpur, who was involved with the national ‘super model’ initiative, said on Thursday, the peak is expected to see between 80,000-90,000 new infections per day. “It may be off by 10-15%, but the overall peak is expected during April 15-20… We can be wrong, but I am reasonably confident that we may not be too wrong,” he said.

On a positive note, he said the current steep rise will also be followed by a sharp fall. “We’ll cross the peak (during April 15-20) and then there will be very sharp drop over the next 15-20 days,” said Agrawal.

The national ‘super model’ had in October last year predicted the pandemic can be controlled by early 2021 with “minimal active symptomatic infections” in February. An expert committee, comprising scientists from different IITs, IISc Bangalore, ISI Kolkata and CMC Vellore, had then observed that the number of active symptomatic cases in the country had already peaked at around 10 lakhs on September 17.

Asked about the possible explanation of the second wave, Agrawal said there were two reasons or possibly the combination of the two that might explain what changed in February which could make it for the sharp rise.

He noted that the second wave could be due to gathering linked to opening up of schools, colleges and other working areas where people became comparatively more careless, and the fact that there are some mutations which are spreading faster.

In the mathematical model there are parameters which measure the rate of spread or the contact rate which may explain how many people could be infected on an average by one infected person.

“The contact rate has doubled in March and that may be contributing to the very steep rise,” said Agrawal.

The ‘super model’ in October had come out with ‘conditional’ prediction. It had predicted that the Covid-19 would be completely under control provided people continue to observe the same precautions such as practices of masking, disinfecting, tracing, and quarantine.